So the first event is already a 2 weeks ago and finally we had time to process a few Time Attack Pictures.
During the winter everybody was working hard to improve their cars and be ready for the first event. 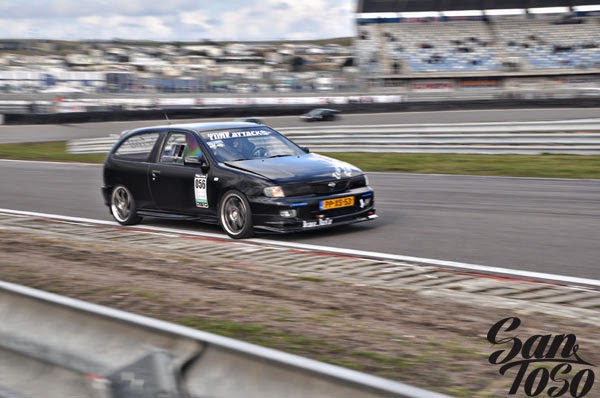 Our webdesigner/Photographer Laurens was trackside and can provide us with a few close-ups from the track action.
First the Nissan Primera from Maarten Kok and also our close friend Junior was in the Semi Pro Street class active with his Honda MB 1.5 Vtec 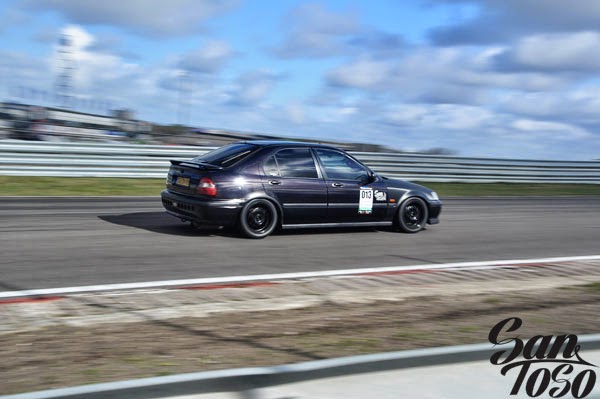 Last year we’ve already seen Arnold vd Pol drive around with the Full Car Tuning racing colours but this time two other cars joined the ranks as being a Full Car Tuning Time Attack car. The Toyota Chaser and Nissan S14 were competing in the Pro Street class and one of them managed to get to the finals. 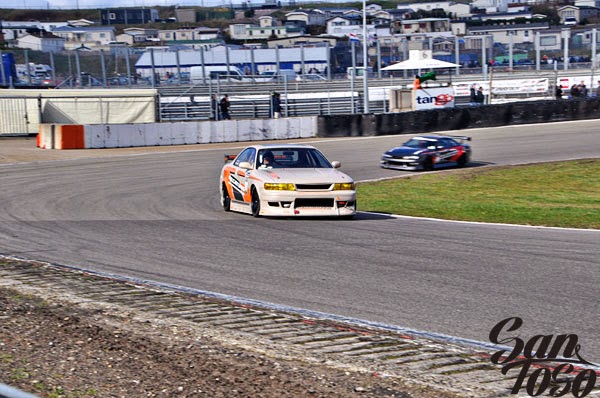 Sjors Botermans was one of the many Honda Civic being used during Time Attack and we hope to see more from him this season. 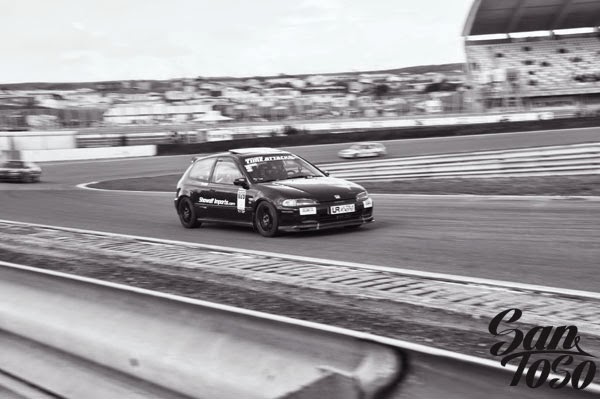 And we would like to finish this first part with yet another picture of Junior while he chases a Honda Civic EK. 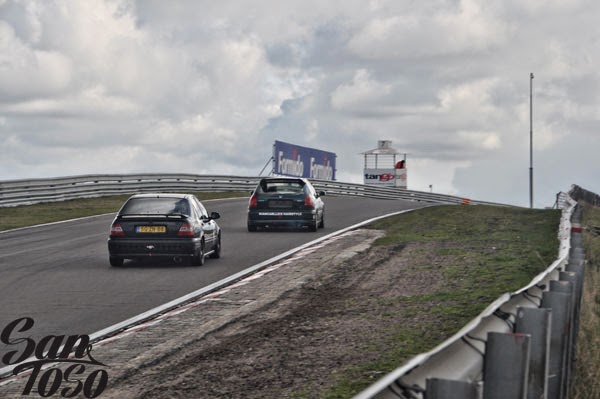